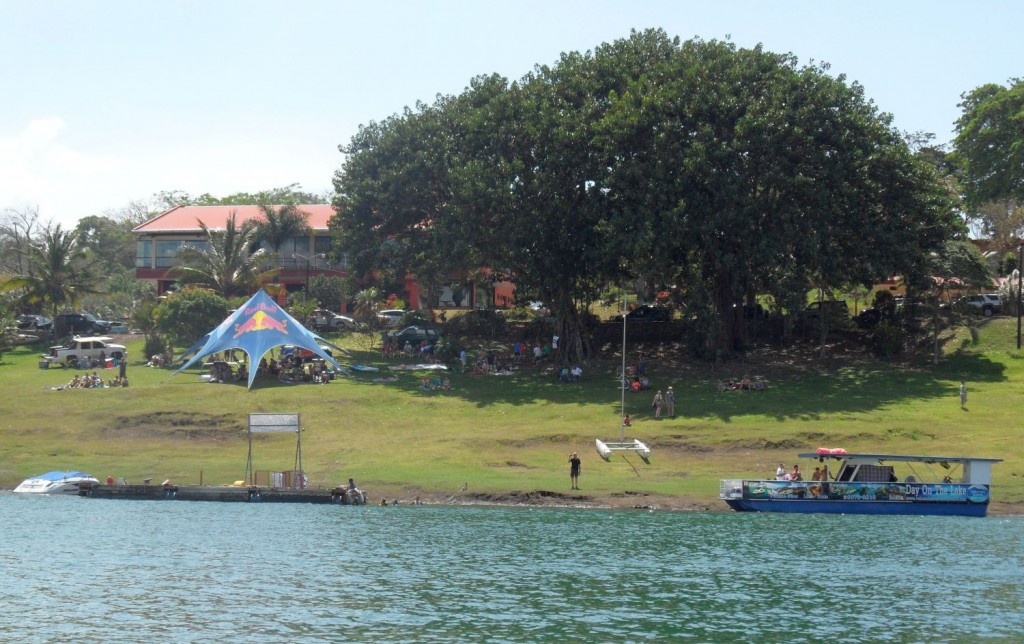 Lake Arenal, Costa Rica – The first Copa FlyZone (or FlyZone Cup), the “totally unofficial Costa Rican Wakeboarding Championship” was a huge success! Set out to be a trial event to see where the local scene is at and if there is enough interest for a bigger event, turnout was about double from what expected and the ‘bigger event’ was already there! With 34 participants in 4 categories (Juniors up to 14, Ladies, Men, and Men Advanced) and 16 finalists the day was packed with action.On Saturday March 8 many Costa Rican wakeboarders showed up in Puerto San Luis on Lake Arenal for their first wakeboard contest. Some even for their first time wakeboarding ever! Under perfect circumstances they battled for the highest places on the podium. FlyZone’s Sander Werink: “I’m overwhelmed by the number of people that showed up and all the positive reactions I received after the Copa. I was hoping to have 15-20 people participating. It soon looked like it would be more, then Red Bull got involved, and then the pressure was on to create the biggest and best wake-event in Costa Rica so far! ”Sergio Barquero, winner of the Men Advanced categorie, comments; “I’m so stoked! The first unofficial champ of Costa Rica. A cachete!” 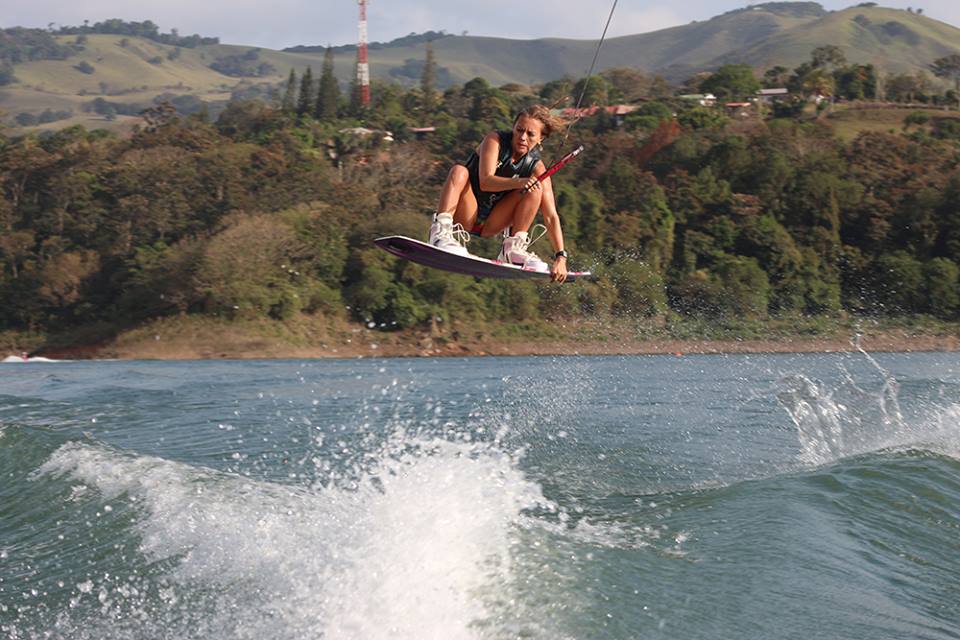 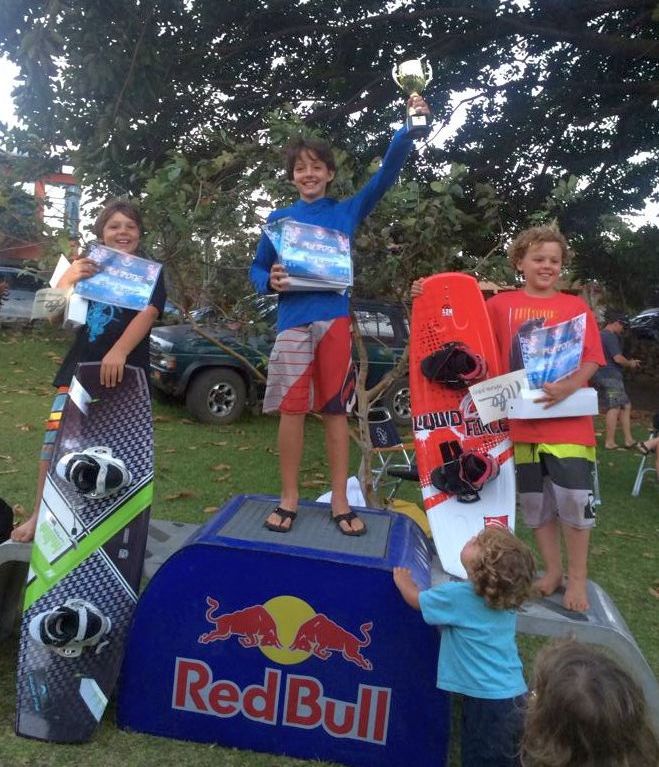